Sam Coogan received the B.S. degree in Electrical Engineering from Georgia Tech and the M.S. and Ph.D. degrees in Electrical Engineering from the University of California, Berkeley. In 2015, he was a postdoctoral research engineer at Sensys Networks, Inc., and in 2012, he was a research intern at NASA's Jet Propulsion Lab. Before joining Georgia Tech in 2017, he was an assistant professor in the Electrical Engineering department at UCLA from 2015–2017. He received the Eli Jury Award from UC Berkeley EECS in 2016 for "outstanding achievement in the area of systems, communications, control, or signal processing," the Leon O. Chua Award from UC Berkeley EECS in 2014 for "outstanding achievement in an area of nonlinear science," and the best student paper award at the 2015 Hybrid Systems: Computation and Control conference. 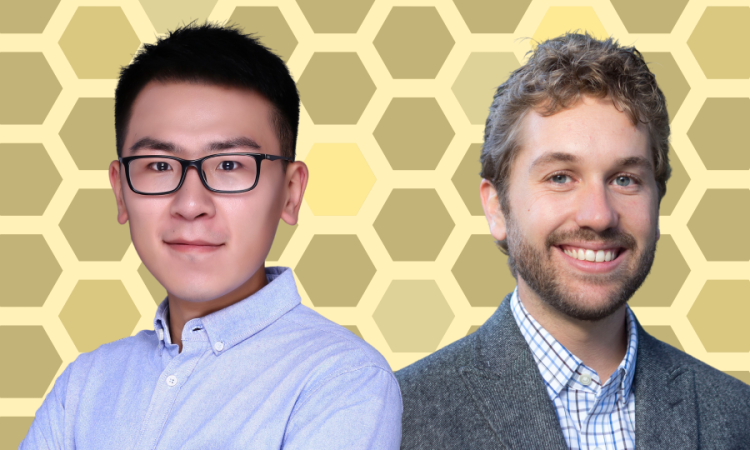 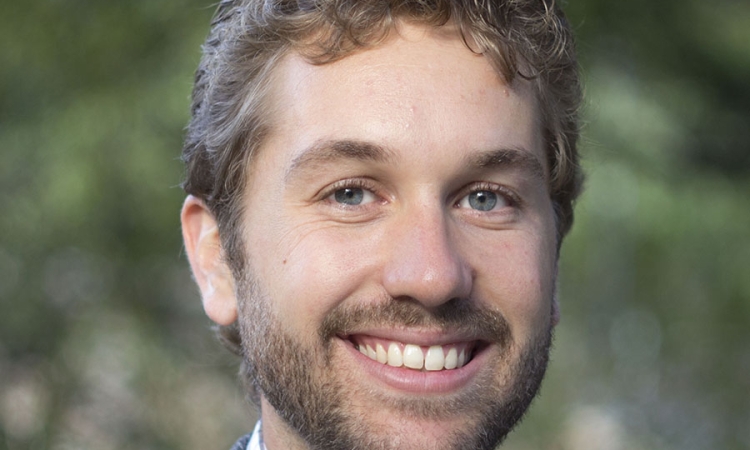 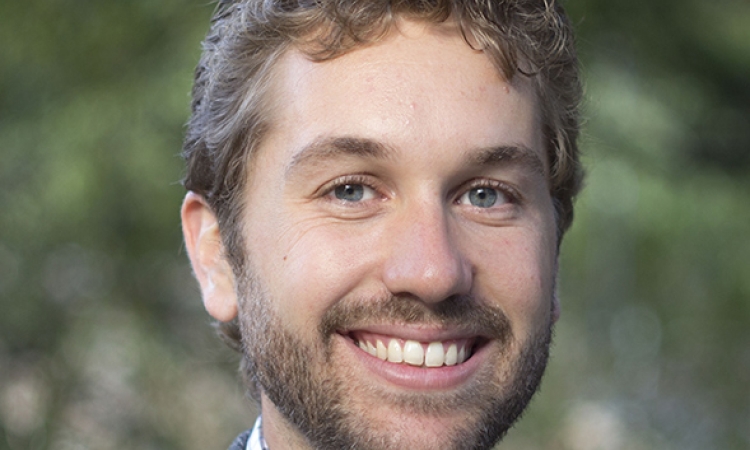