Dr. Kostas Konstantinidis joined the Georgia Institute of Technology as an Assistant Professor in November 2007. He received his BS in Agriculture Sciences from the Aristotle University of Thessaloniki (Greece) in 1999. He continued his studies at the Center for Microbial Ecology at Michigan State University (East Lansing, MI) under the supervision of Prof. James M. Tiedje, where he obtained a PhD in 2004. His PhD studies were fully supported by the Bouyoukos Fellowship program and were devoted in advancing our understanding of the ecology and physiology of soil bacteria through the comparative analysis of their whole-genome sequences. This research resulted in a NSF-funded project to advance the species definition for prokaryotes, which also fostered a short post-doc position at the Center for Microbial Ecology. He then moved to MIT and the laboratory of Prof. Edward DeLong to get trained on innovating metagenomic techniques. His work at MIT provided important new insights into the complexity and function of oceanic microbial communities as well as how life is adapting in the deep and cold Oceans. His research interests are at the interface of genomics and computational biology in the context of microbial ecology with the overarching goal to broaden understanding of the genetic and metabolic potential of the microbial world. Advancing our knowledge on these issues is essential for a better understanding of the microbes that power, by and large, the biogeochemical cycles that sustain life on Earth and cause or control important diseases in humans and animals. He is a member of the American Society for Microbiology (ASM), the International Society for Microbial Ecology (ISME) and the Association of Environmental Engineering and Science Professors (AEESP). Konstantinidis held the Carlton S. Wilder Junior Professorship for five years and subsequently received the Maulding Faculty Fellowship in the School of Civil and Environmental Engineering.

Environmental microbiology and genomics, Computational approaches for studying the ecology and evolution of microorganisms, Development of genomic and proteomic techniques to investigate and quantify in-situ important microbial-mediated processes, Population and single-cell genomics, Assessing the extent and value of biodiversity within natural assemblages of Bacteria and Archaea, Biotechnological applications of microbial functional diversity, Environmental relevance of microbial diseases 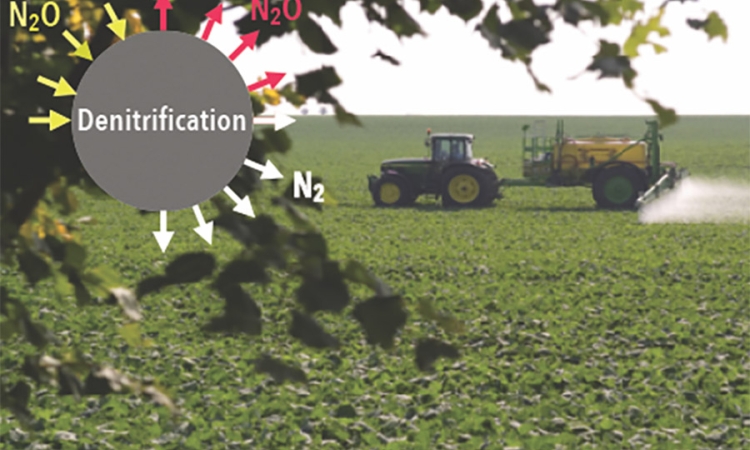 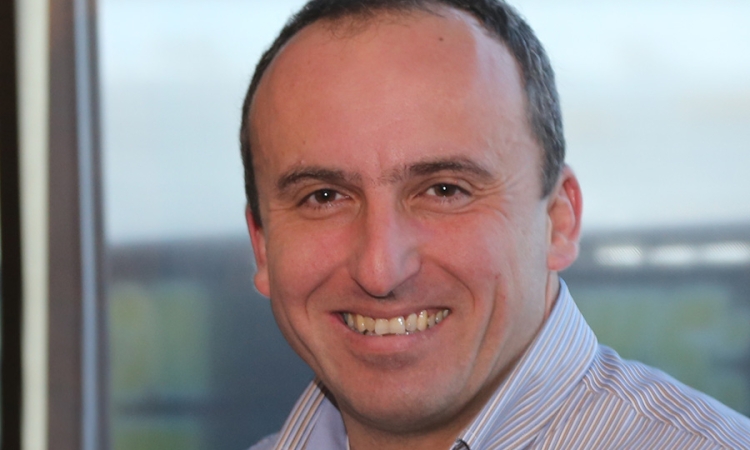 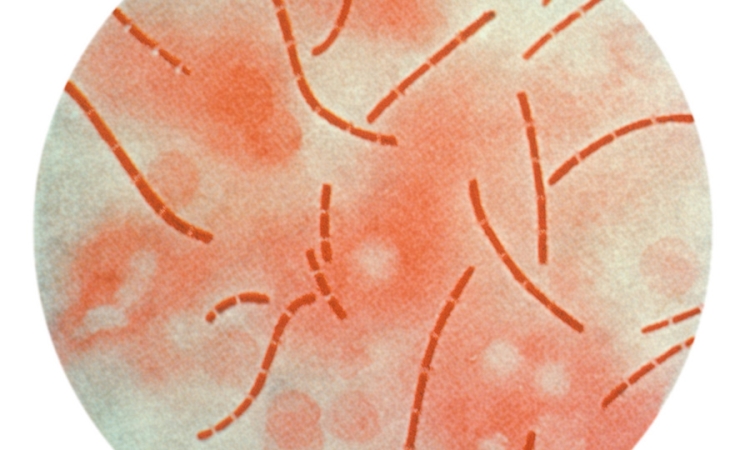