Reginald DesRoches is the dean of the George R. Brown School of Engineering at Rice University and an adjunct professor at the Georgia Institute of Technology. From 2012 to 2017, he served as Karen and John Huff School Chair and Professor of Civil and Environmental Engineering at Tech.  His primary research interests are design of buildings and critical infrastructure under earthquake loads, and seismic risk assessment. He has a particular interest in mitigating the impacts of earthquakes in the Caribbean and Western Africa.   He has published over 250 articles in the general area of earthquake engineering and seismic risk assessment and has given over 100 presentations in 30 different countries. Dr. DesRoches has served as a key technical leader in the US response to the Haiti earthquake, and has traveled to Haiti numerous times since the earthquake.  He was a member of an early response team which traveled to Haiti immediately following the earthquake to conduct critical building safety assessments for the United Nations.  He later led a team of 28 engineers, architects, city planners, and social scientists to study the impact of the earthquake.  This visit resulted in a series of recommendations on the recovery and rebuilding of Haiti, and was the foundation for the Earthquake Spectra special issue on the Haiti earthquake, which consisted of a compilation of research papers on the lessons learned from the Haiti earthquake. Dr. DesRoches has been called on for expert testimony following recent earthquake events by CNN, CNN International, LiveScience, National Geographic, Asia Times online and other news media. He has participated in numerous congressional briefings in the United States to underscore the critical role that University research must play in addressing the country’s infrastructure crisis and resilience to natural hazards.  Dr. DesRoches has served as Chair of the ASCE Seismic Effects Committee (2006-2010), Chair of the executive committee of the Technical Council on Lifeline Earthquake Engineering (2010), and Board of the Earthquake Engineering Research Institute (EERI).  He is currently a member of the executive committee of the National Academy of Sciences Roundtable on Risk, Resilience, and Extreme Events, and is on the advisory board for the Natural Disasters, Coastal Infrastructure and Emergency Management Research Center (DIEM).  Dr. DesRoches has received numerous awards, including the Presidential Early Career Award for Scientists and Engineers (PECASE) in 2002.  The PECASE award is the highest honor bestowed upon scientists and engineers in the early stages of their careers.  Most recently, he was a recipient of the 2007 ASCE Walter L. Huber Civil Engineering Research Prize, the Georgia Tech Outstanding Doctoral Thesis Advisor Award (2010), and the Georgia Tech ANAK Award (2008).  The ANAK award is considered the highest honor the undergraduate student body can bestow on a Georgia Tech faculty. Dr. DesRoches earned his Bachelor’s of Science in Mechanical Engineering, Master’s of Science in Civil Engineering, and PhD in Structural Engineering – all at the University of California, Berkeley.  He was born in Port-au-Prince, Haiti, and grew up in Queens, New York. 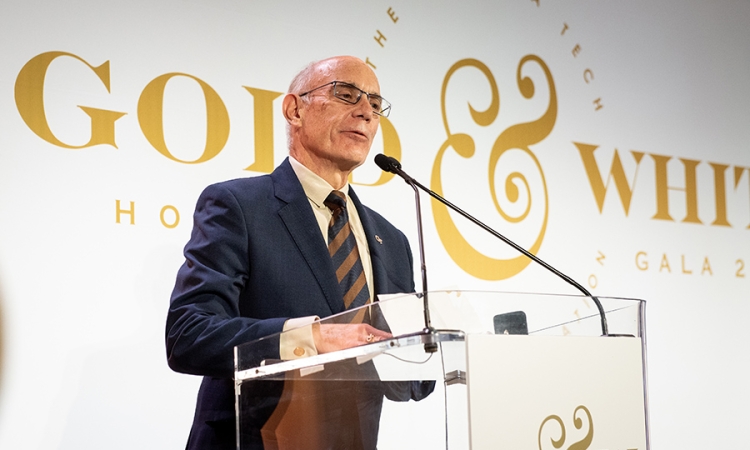 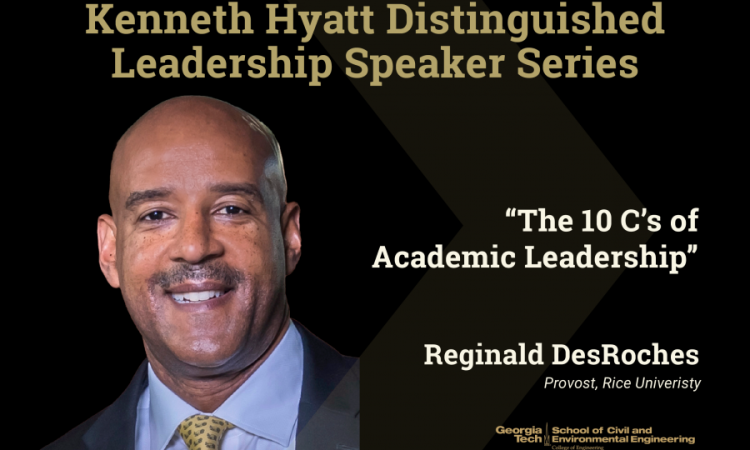 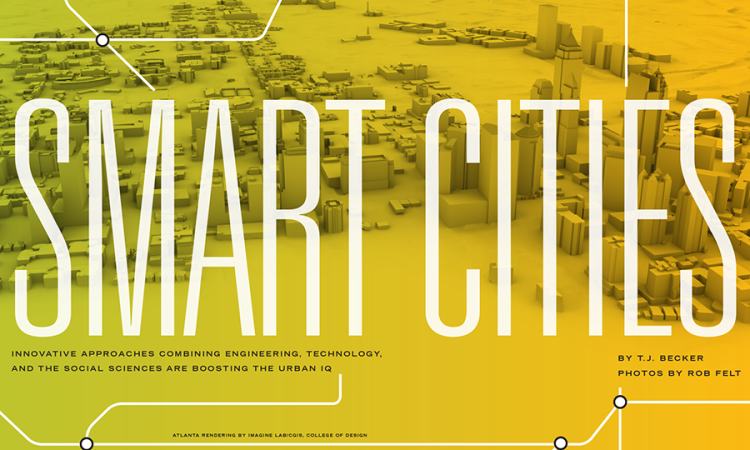