Dr. Srinivas Peeta became the Frederick R. Dickerson Chair in Transportation Systems in the School of Civil and Environmental Engineering at Georgia Tech in August 2018 after 24 years at Purdue University. He was most recently the Jack and Kay Hockema Professor in Civil Engineering at Purdue. Peeta has been the Director of the NEXTRANS Center, which served as the USDOT’s Region 5 Regional University Transportation Center (UTC) from 2007 to 2018. He is also the Associate Director of the USDOT Center for Connected and Automated Transportation, the USDOT Region 5 UTC (2016-2022) led by the University of Michigan. He received his B. Tech., M.S. and Ph.D. degrees in Civil Engineering from the Indian Institute of Technology (Madras), California Institute of Technology (Caltech), and The University of Texas at Austin, respectively. During 2007-2013, Dr. Peeta served as Chair of the Transportation Network Modeling Committee (ADB30) of the Transportation Research Board (TRB) of the National Academies, and as a member of the Travel Analysis Methods Section. He is a board member of the International Federation of Automatic Control (IFAC) Technical Committee on Transportation Systems. He chaired the TRB sub-committee on Route Choice and Spatio-Temporal Behavior from 2002 to 2008. He served as a member of TRB’s Committee on Traveler Behavior and Values from 2002 to 2008 and of ADB30 for the period 1994-2013. He was a founding member of Purdue’s System of Systems Signature Area and chaired it from 2006 to 2009. He was an invited speaker at the 2008 Frontiers of Engineering Symposium of the U.S. National Academy of Engineering. He has served as a panel reviewer for several NSF programs, international grant proposal competitions, and student dissertations/theses. He has also served as a member of the Scientific Advisory Committee or International Program Committee for several international conferences. Dr. Peeta’s research interests are multidisciplinary, span several methodological domains, and include among others: (i) modeling and analysis of the dynamics of large-scale transportation systems, (ii) modeling and methodologies to address interdependencies among infrastructure systems, (iii) role of information in transportation systems, (iv) modeling human behavior/learning associated with drivers/travelers, (v) integrated supply demand-performance models for strategic planning and real-time operations for various applications, (vi) understanding linkages between transportation, energy and environment, (vii) modeling policy options that impact transportation system evolution, (viii) systems and system-of-systems perspectives to address complex adaptive systems (ranging from engineered systems to human enterprise systems), and (ix) connected and automated transportation. Dr. Peeta’s research has focused on the application of control theory, fundamental techniques in operations research and advanced computational methods to large-scale transportation networks. He has worked in-depth in the areas of dynamic traffic networks and driver behavior under information provision. His work in the area of dynamic traffic assignment represents a standard for research reference, and has guided the U.S. Department of Transportation’s development of a deployable architecture for real-time route guidance in large-scale transportation systems equipped with advanced information dissemination technologies. His work has enabled the study of interdependencies among critical infrastructure systems from a network perspective to generate holistic disaster response strategies. Dr. Peeta was part of a team that developed the DYNASMART series (DYNASMART-P and DYNASMART-X) software for the Federal Highway Administration, which provides state-of-the-art tools for transportation network planning and real-time traffic operations and control. Dr. Peeta has authored over 345 technical publications, including over 280 in peer-reviewed journals and refereed conference proceedings. He has over 480 talks/lectures in several countries, including over 120 invited keynote/plenary/seminar series talks. He has received over $48 million funding as PI or co-PI from sources such as the USDOT, NSF, FHWA, Indiana DOT, US DOE, NASA, US Department of Education, Canadian Department of Foreign Affairs, and Indo-US Science & Technology Forum. Five dissertations supervised by Dr. Peeta received best dissertation awards from organizations such as the Council of University Transportation Centers and the International Association for Travel Behavior Research. He is on the Editorial Advisory Boards of Transportation Research Part B, Intelligent Transportation Systems Journal, Transportmetrica B: Transport Dynamics, Frontiers in Built Environment: Transportation and Transit Systems, and Transportation in Developing Economies. He is the Area Editor for Transportation Dynamics for the journal Networks and Spatial Economics. He is on the Advisory Board for the Korean Society of Civil Engineering’s Journal of Civil Engineering. Dr. Peeta’s awards include: INFORMS Transportation Science Best Dissertation Award (1994), NSF CAREER Award (1997), Wansik Excellence in Research Award (2004), Exceptional Paper Award from TRB’s Traffic Signal Systems Committee (2007), Purdue’s Seed for Success Award (2007-2013), ASCE Walter Huber Research Prize (2009), AATT Best Paper Award (2009), Visiting Distinguished Scholar, Taiwan (2009), UniSA Distinguished Researcher Award, Australia (2010), Purdue College of Engineering Mentoring Award (2012), TRB Blue Ribbon Committee Award (2013) as the ADB30 chair, TRB AT045 Intermodal Freight Award (2015), Honorary Professor (2015) from Chongqing University of Posts and Telecommunications, China, and IEEE Intelligent Transportation Systems Conference Paper Award (2015). Dr. Peeta initiated and led several activities related to research, education, and outreach in his capacity as the Director of the NEXTRANS Center (2006-2018). He executed the Center’s research selection process through an external peer-reviewed process and developed research/education MoUs for collaboration with several US and international universities. He initiated the Center’s undergraduate student internship program, high school student competition, K-12 initiatives, and internship programs for underrepresented student groups. In terms of outreach, he initiated the NEXTRANS Seminar Series, oversaw the development of NEXTRANS reports/newsletters, and fostered collaboration with public and private sector entities through several joint/exploratory meetings. He organized the Center’s summit in 2008, bringing together leaders from government, industry and academia to address future challenges and visions for transportation and logistics and to discuss the role of integrated solutions. He chaired the 2009 US-Canada Border Conference: Regional Strategies for Trade, Security, and Mobility Challenges. 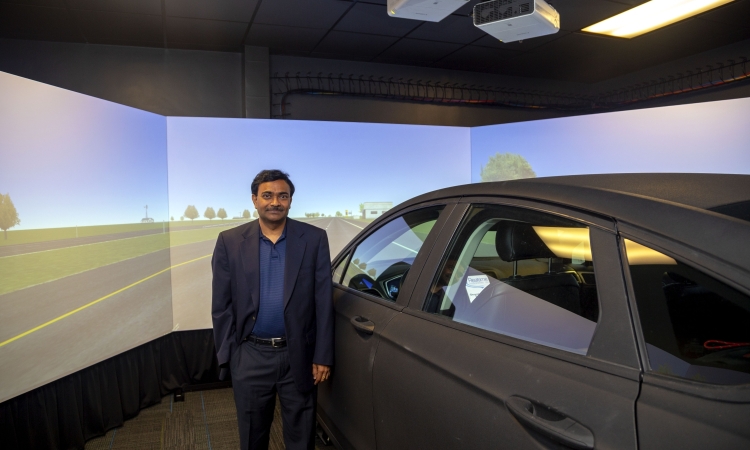 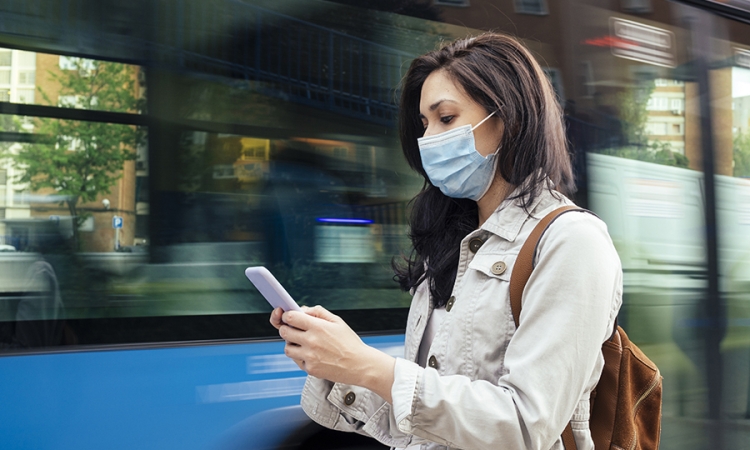 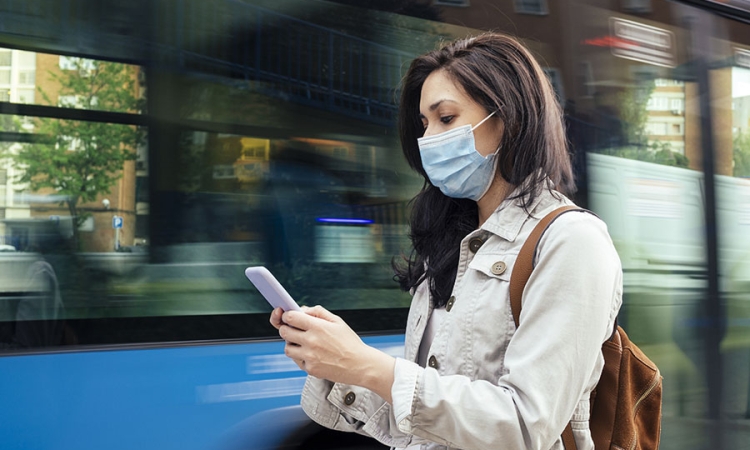