Dr. Ellingwood received his undergraduate and graduate education at the University of Illinois at Urbana-Champaign. From 1975-1986, he held the position of Research Structural Engineer at the National Bureau of Standards (now the National Institute of Standards and Technology), and led the NBS Structural Engineering group from 1982 - 1986. He joined the Johns Hopkins University in 1986, was appointed Chairman of the Department of Civil Engineering in 1990, and was named the Willard and Lillian Hackerman Chair in 1997. He has served on the faculty of the School of Civil and Environmental Engineering at Georgia Tech since 2000, and was Chair of the School from 2000 - 2002. Dr. Ellingwood's main research and professional interests involve the application of probability and statistics to structural engineering. Within the general field of structural reliability, his research has included structural load modeling, studies of performance of structures, development of safety and serviceability criteria for design, studies of abnormal loads, progressive collapse and the response of structures to fires, probabilistic risk analysis and stochastic mechanics. As Administrator of the Secretariat of the American National Standard Committee A58 (now ASCE Standard Committee 7) on Minimum Design Loads for Buildings and Other Structures from 1977 - 1984, he directed the development of the probability-based load criteria for limit states design that now appear in ASCE Standard 7 on Minimum Design Loads, the AISC Specification, ASCE Standard 16 on LRFD for Engineered Wood Construction, ACI Standard 318, and both national Model Building Codes. Dr. Ellingwood is internationally recognized as an authority on structural load modeling, reliability and risk analysis of engineered facilities, and as a leader in the technical development and implementation of probability based codified design standards for building structures. He has authored nearly 400 papers and reports. He is Editor of Structural Safety, and serves on five other editorial boards. He has held numerous leadership positions in professional societies, and his research and professional service have garnered numerous awards from ASCE (where he has twice received the Norman Medal), AISC and other professional organizations. He is a member of the National Academy of Engineering, a Distinguished Member of ASCE and an Inaugural Fellow of the Structural Engineering Institute of ASCE. 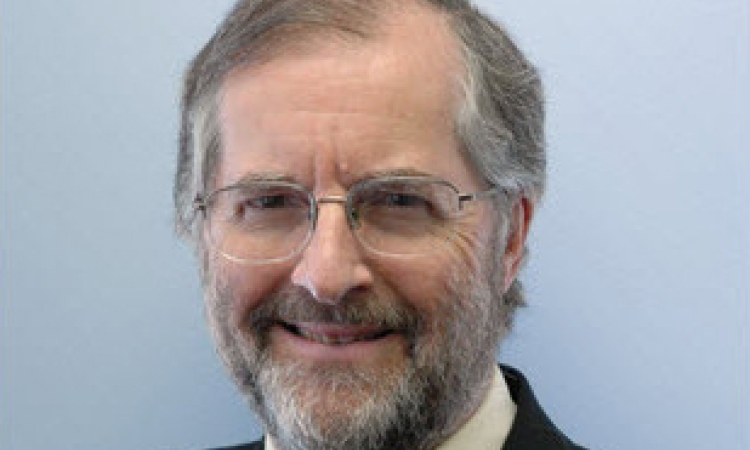