Dr. Donald Webster received his Ph.D. in mechanical engineering from the University of California at Berkeley in 1994. After a postdoctoral research position at Stanford University and a non-tenure track faculty position at the University of Minnesota, he joined the faculty at Georgia Tech in September 1997. For more than a decade, he has been part of the School's leadership team, serving as an affinity group coordinator 2012-2014, the associate chair for undergraduate programs 2007-2012, the associate chair for graduate programs 2012-2013, and the associate chair for finance and administration 2013-present. In May 2018, he became the Karen and John Huff School Chair. Dr. Webster's research expertise lies in environmental fluid mechanics, with an emphasis on the influence of fluid mechanics and turbulence on biological systems. His contributions have been in three arenas: 1) illuminating the fluid mechanics processes related to sensory biology and biomechanics; 2) developing advanced experimental techniques and facilities; and 3) translating research results into bio-inspired design. Examples of innovative and creative contributions include turbulent chemical plume tracking by blue crabs, biologically-inspired design of a robotic tracker of turbulent chemical plumes, tomographic (3D) particle image velocimetry of zooplankton propulsion (krill, copepods, pteropods, daphnids), zooplankton aggregations around oceanic thin layer structure, and copepod-turbulence interactions.  He has authored or co-authored over 80 refereed research articles and is a Fellow of the Association for the Sciences of Limnology and Oceanography (ASLO).  In 2016, his work on pteropod (i.e., the flying sea snail) biomechanics was featured in the New York Times among over 80 news agencies. Dr. Webster's educational activities related to biological applications include being the co-PI representing the College of Engineering on an NSF-supported Integrative Graduate Education and Research Training program (IGERT) to train students in the physics, chemistry, and ecology of chemical and hydrodynamic signaling in aquatic communities. The program includes a series of graduate courses that cut across biology, chemistry and fluid mechanics. As a key part of this program, Dr. Webster has developed a new graduate-level course focused on the fluid mechanics of organisms. In recent years, he also has beeen involved in the Commission on Creating the Next in Educatio, an effort to define the educational future of Georgia Tech. His service included chairing a discovery group and co-chairing an ideation group. Dr. Webster played a key role in developing the Bachelor of Science in Environmental Engineering program in the School and served on the steering committee to develop Tech's new Ph.D. program in Ocean Science & Engineering. Dr. Webster has won numerous awards including the Class of 1934 Outstanding Innovative Use of Education Technology Award, the Eichholz Faculty Teaching Award, and the British Petroleum Junior Faculty Teaching Excellence Award.  He also was an invited participant in the 2016 National Academy of Engineering Frontiers of Engineering Education Symposium. Dr. Webster has been very active in professional service.  He has served on the editorial board for the journal Experiments in Fluids since 2006 and has served on numerous conference and symposium advisory committees as well as other society committees. Dr. Webster developed several special topical sessions for Association for the Sciences of Limnology & Oceanography/American Geophysical Union conferences and used this forum to define the area of “Ecological Fluid Mechanics,” which broadly seeks to address the role that fluid motion, flow gradients, and chemical stirring play in shaping organism behavior, interactions, recruitment, reproduction, and community structure. He is co-chairing the 2018 Division of Fluid Dynamics Meeting of the American Physical Society with more than 3,000 anticipated attendees. Dr. Webster's other outreach efforts include presentations at local schools and developing a webinar series addressing oceanic turbulence in conjunction with the Center for Ocean Sciences Education Excellence (COSEE) – Ocean Systems. Dr. Webster holds a professional engineering license (PE) in Georgia. 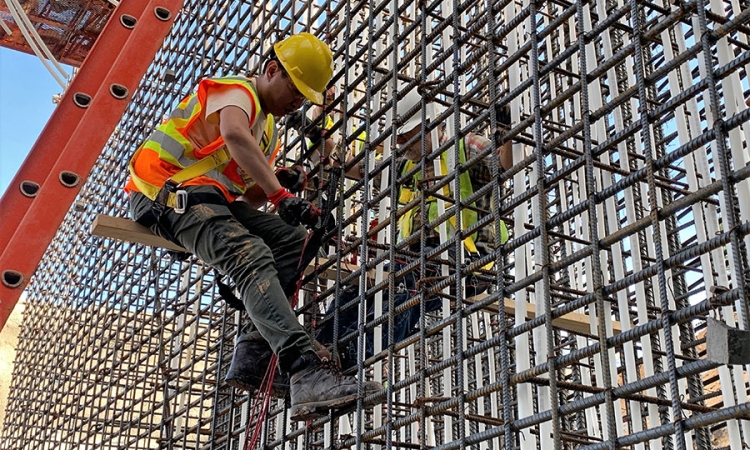 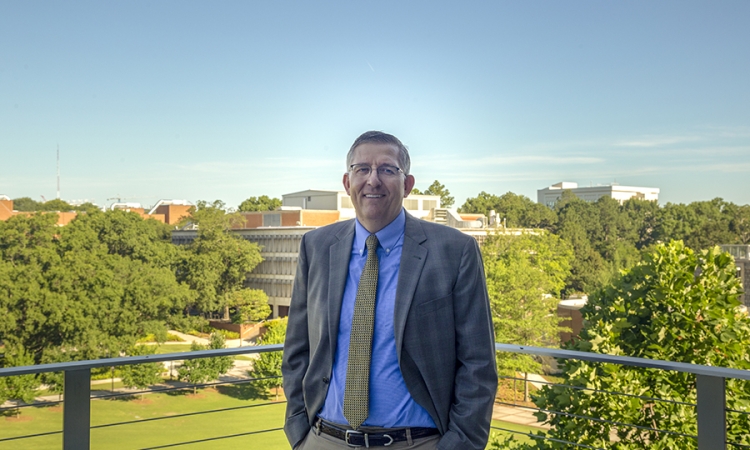 Webster Honored for Teaching Excellence by University System of Georgia 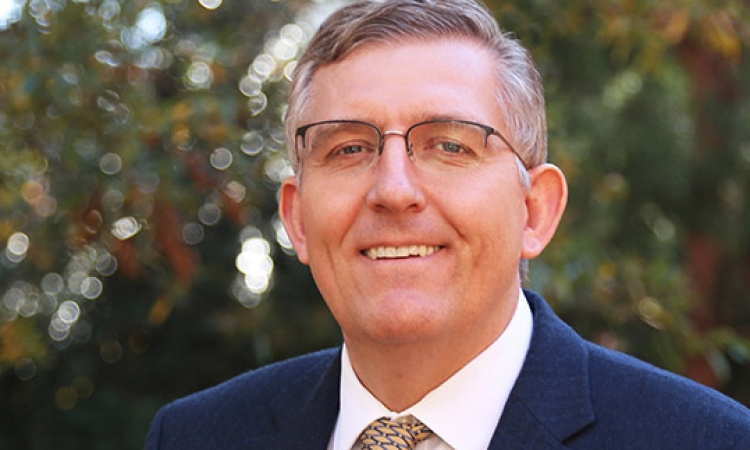