Professor Paul W. Mayne is an international researcher with a focus on in-situ testing, geotechnical site characterization, foundation systems, and the evaluation of soil & rock properties. Particular interests include the use, conduct, and interpretation of the cone penetrometer, seismic piezocone, and flat dilatometer, evaluation of shallow and deep foundation systems, and ground modification techniques. From 1977-1987, Paul served in geotechnical consulting practice in the Washington DC-Virginia-Maryland region. After receiving a doctorate from Cornell University, he joined the civil & environmental engineering faculty at Georgia Tech in 1990. He served as the Geosystems Engineering Team Leader from 2000 to 2010, 2012-2014, and 2016. During his residency at GT, Paul served as the chair (2001-2013) of the ISSMGE Technical Committee TC 102 (formerly TC16): Ground Property Characterization by In-Situ Tests (http://www.webforum.com/tc102) and later served as ISSMGE Vice President for North America (www.issmge.org). With Dr. Peter Robertson, Dr. Mayne hosted and co-edited the two-volume proceedings entitled Geotechnical Site Characterization (ISC-1, 1998) held in Atlanta. In 2000, he co-edited the ASCE GSP No. 97 entitled Innovations & Applications in Geotechnical Site Characterization for the Geo-Institute conference held in Denver. He is the senior author of the National Highway Institute manual on Subsurface Investigations: Geotechnical Site Characterization (2002) and a co-author on the FHWA Geotechnical Engineering Circular (2002) on Evaluation of Soil & Rock Properties and GSP 124 GeoSupport 2004 on foundations. In September 2004, the 2nd Intl. Conf. on Site Characterization (ISC) held in Portugal resulted in the two-volume proceedings: Geotechnical & Geophysical Site Characterization, for which he was a co-editor. Paul served as senior editor for GSP 138 on Site Characterization & Modeling at the 2005 ASCE GeoFrontiers Conference in Austin. Dr. Mayne was selected by the National Academies to prepare the NCHRP Synthesis 368 on the Cone Penetration Test (2007) which is available at:www.trb.org.  He co-edited the proceedings Geotechnical & Geophysical Site Characterization 2008 (ISC-3, Taipei, 2008) and served as host chair and co-editor for two volumes entitled:  Deformational Characteristics of Geomaterials (2008).  In 2009, he prepared GeoEngineering Design Using the CPT for ConeTec. Together with Dr. Peter K. Robertson, Paul co-edited the 3-volume proceedings for the Second International Symposium on Cone Penetration Testing (CPT’10) that was held in Huntington Beach/CA (www.usucger.org).  He also co-edited the proceedings for the 4th International Conference on Site Characterization (ISC-4) held in Pernambuco, Brazil (2012). Most recently, Paul contributed 4 of the 11 chapters to the new NCHRP 258 Document Subsurface Investigations Manual (2019) published by the National Academies Press for the Transportation Research Board (www.trb.org). Dr. Mayne has delivered international lectures, including a number of invited keynotes presentations, and participated in over 125 continuing education courses.  Paul Mayne is an active member of ASCE, ASTM, TRB, USUCGER, DFI, ADSC, CGS, and ISSMGE and has served as a recent consultant on projects located in the USA, Canada, Australia, Europe, and Asia. He is licensed as a professional registered engineering in Virginia. He is married, has one daughter, and plays bass guitar. 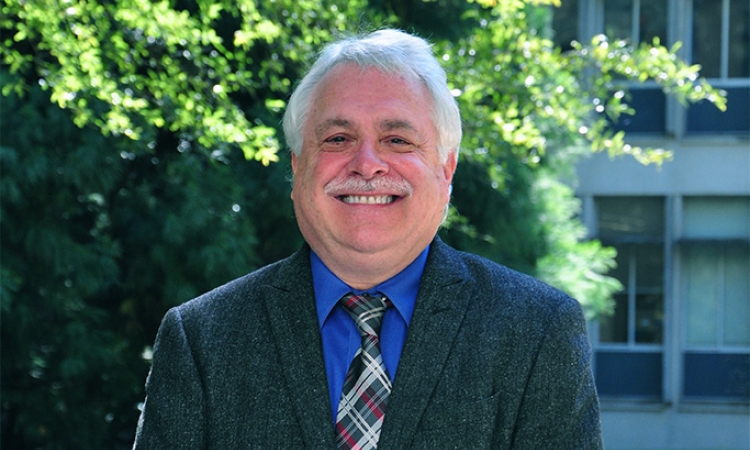 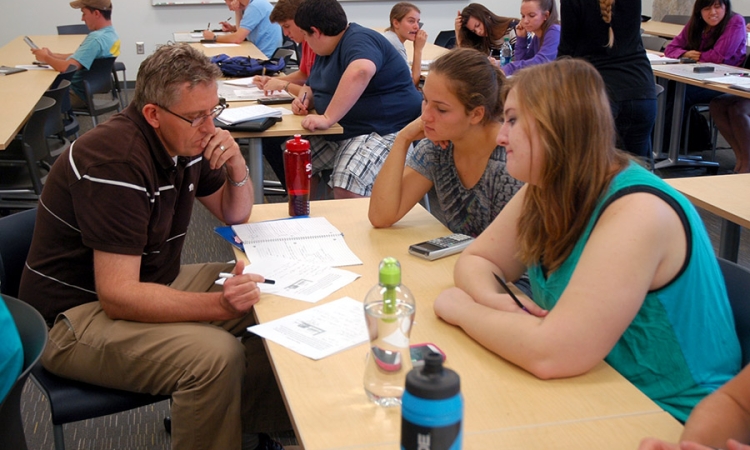 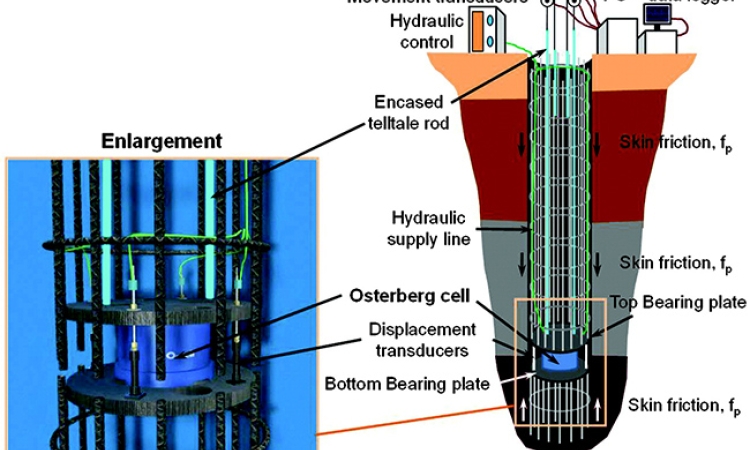