Phanish Suryanarayana joined the School of Civil and Environmental Engineering at the Georgia Institute of Technology in August 2011. He received his B.Tech. from Indian Institute of Technology, Madras, India in 2005. He obtained his M.S. in Aeronautics from California Institute of Technology in 2006. Subsequently, he received his Ph.D. in Aeronautics from California Institute of Technology in 2011 for his thesis titled "Coarse-graining Kohn-Sham Density Functional Theory". His research interests are in the areas of multiscale modeling, ab-initio calculations, density functional theory, continuum mechanics and smart materials. Overall, he is interested in developing efficient numerical methods for solving problems arising in a variety of fields. On a personal level, Dr. Suryanarayana is a sports enthusiast. He plays badminton, cricket, waterpolo, and ultimate frisbee. He also is an avid gamer (PC) and enjoys playing bridge and other board games. 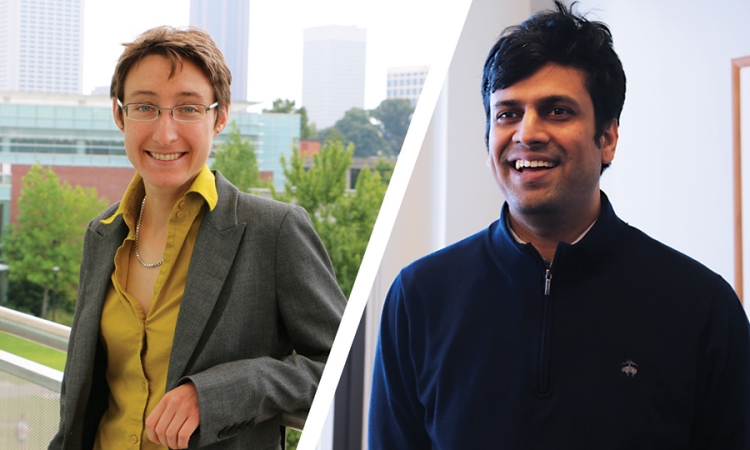 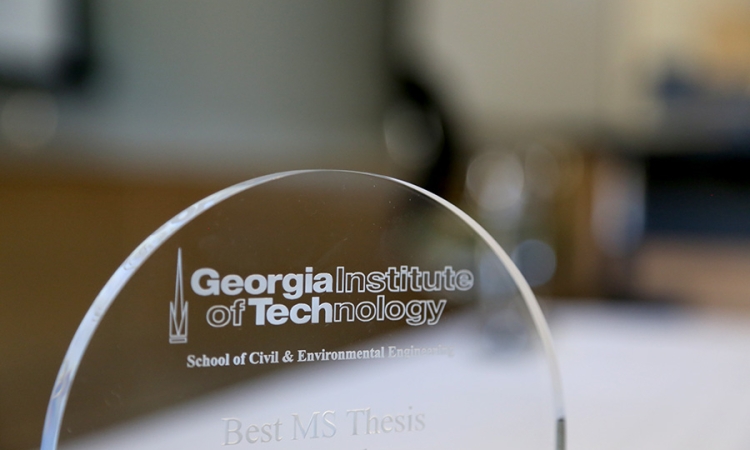