Dr. Terry W. Sturm received B.S. and M.S. degrees in civil engineering from the University of Illinois and a Ph.D. in mechanics and hydraulics from the University of Iowa at the Iowa Institute of Hydraulic Research. A licensed professional engineer (PE), he holds the rank of professor in the School of Civil and Environmental Engineering at the Georgia Institute of Technology where he teaches a graduate course sequence in open channel hydraulics and sediment transport. In addition, he has taught continuing education courses on river hydraulics, culvert design, and bridge scour. His most recent experimental research centers around the sediment-water interface in natural watercourses and the hydrodynamic processes that occur there such as flow resistance, cohesive sediment resuspension, and local bridge and spillway scour. He is the author of numerous research publications on thermal hydraulics, open channel flow resistance, compound channel hydraulics, bridge abutment scour, and resuspension of cohesive sediments, and he has written a textbook on open channel hydraulics published by McGraw-Hill which is in its second edition. Dr. Sturm's research has been supported by agencies such as the National Academy of Sciences, National Science Foundation, U.S. Geological Survey, Georgia Department of Transportation, Federal Highway Administration, Environmental Protection Agency, and the U. S. Army Corps of Engineers. In 2008, Dr. Sturm was named the Georgia Engineer of the Year in Education by the Georgia Engineering Alliance. He is a Life Member of ASCE, and he served from 2010 to 2014 as Chief Editor of the ASCE Journal of Hydraulic Engineering. In 2013, Dr. Sturm received the ASCE-EWRI Hunter Rouse Hydraulic Engineering Award. 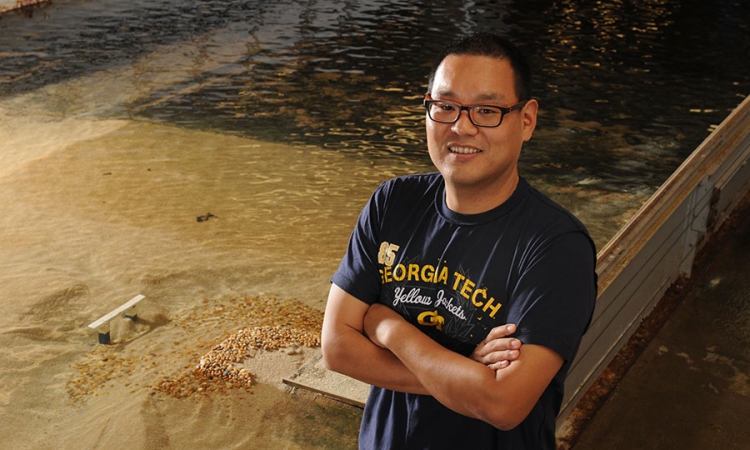 Sturm, Hong win 2016 Hilgard Prize for their paper on predicting scour around bridges during floods 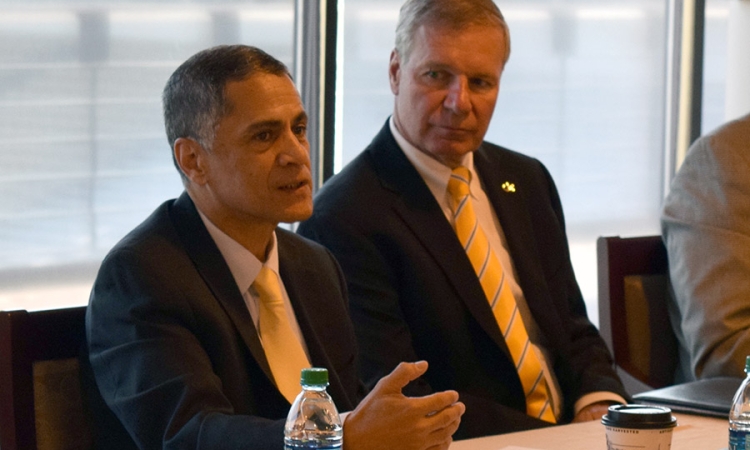