Professor Yavari joined the School of Civil and Environmental Engineering at the Georgia Institute of Technology in January 2005. He received his B.S. in Civil Engineering from Sharif University of Technology, Tehran, Iran in 1997. He continued his studies at The George Washington University where he obtained an M.S. in Mechanical Engineering in 2000. He then moved to Pasadena, CA and obtained his Ph.D. in Mechanical Engineering (Applied Mechanics option with minor in Mathematics) from the California Institute of Technology in 2005. Professor Yavari is a Fellow of the Society of Engineering Science and a member of the American Academy of Mechanics. Professor Yavari's interests are in developing systematic theories of discrete mechanics for crystalline solids with defects. Defects play a crucial role in determining the properties of materials. The development of atomistic methods including density functional theory, bond-order potentials and embedded atom potentials has enabled a detailed study of such defects. However, much of the work is numerical and often with ad hoc boundary/far-field conditions. Specifically, a systematic method for studying these discrete yet non-local problems is lacking. Design in small scales requires solving inverse problems and this is not possible with purely numerical techniques. From a mechanics point of view, defective crystals are modeled as discrete boundary-value problems. The challenging issues are extending the existing techniques from solid state physics for non-periodic systems, new developments in the theory of vector-valued partial difference equations, existence and uniqueness of solutions of discrete boundary-value problems and their symmetries, etc. The other efforts in this direction are understanding the geometric structure of discrete mechanics and its link with similar attempts in the physics and computational mechanics literatures and investigating the rigorous continuum limits of defective crystals. It has been known in physics for quite some time that the configuration spaces of physical phenomena, in general, are not linear, i.e. Euclidean, and instead they are manifolds (finite or infinite dimensional). Modeling physical theories on manifolds has been pursued for several decades in the theoretical physics literature and ideas from differential geometry have led to many profound advances in physics, the most celebrated one being Einstein's general theory of relativity. In engineering, and in particular in mechanics, manifold theory has not been appreciated perhaps mainly because engineering scientists have been involved in solving many specific technological problems in the last few decades and this has forced them to work with the simplest possible mathematical models.  This need of working with simple models formulated in Euclidean spaces has resulted in a disconnect between different methods and a lack of deep understanding of the connections between different numerical methods, structure of governing equations of discrete and continuous systems, etc.  One of Dr. Yavari's interests is to use ideas and techniques from differential geometry, exterior calculus, and algebraic topology in several problems in continuum and discrete mechanics in order to advance the understanding of different aspects of mechanics of continuous and discrete systems and their connections, differences and similarities. 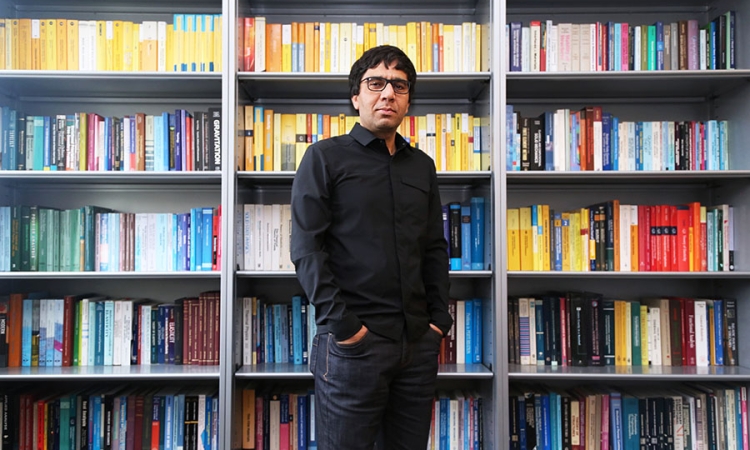 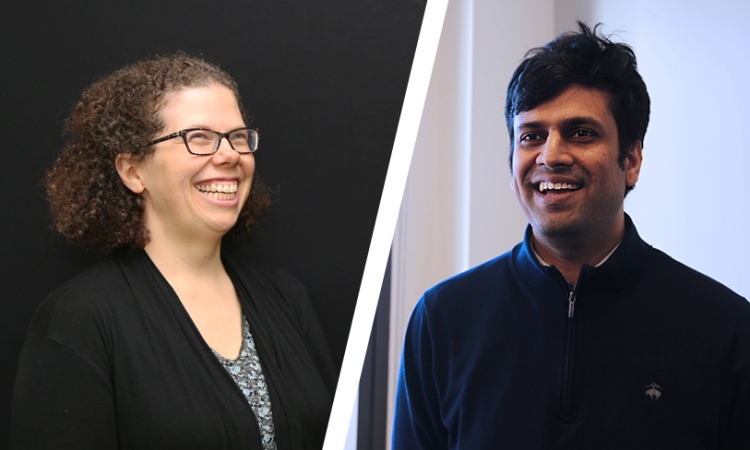