Dr. Lauren K. Stewart, a renowned expert in blast research, comes to Georgia Tech from the University of California, San Diego, where she earned her bachelor’s and doctoral degrees in structural engineering and was a postdoctoral scholar and lecturer. She is also a National Defense Science and Engineering Graduate Fellow and holds a P.E. license. Stewart has been involved with many blast and earthquake experimental projects, including blast testing of steel structural columns, steel stud wall systems, and high performance concrete panels using the UCSD blast simulator. She has also conducted advanced finite element analysis for the World Trade Center 7, AFRL Munitions Directorate small munitions program and programs supported by the Technical Support Working Group. She is considered by many to be among the top blast researchers in the US, and has served as a senior blast engineering consultant to a number of organizations since 2007. Stewart also serves as the director of the School's 18,000-square-foot Structural Engineering and Materials Laboratory. 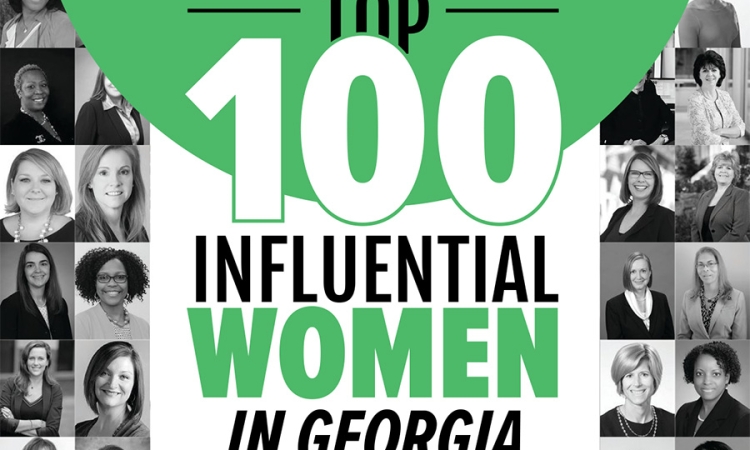 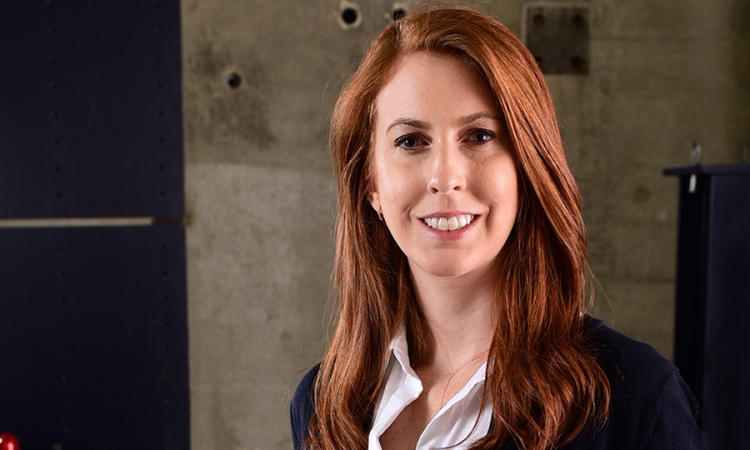 Stewart one of the ‘New Voices’ who will bring ideas, perspectives to National Academies 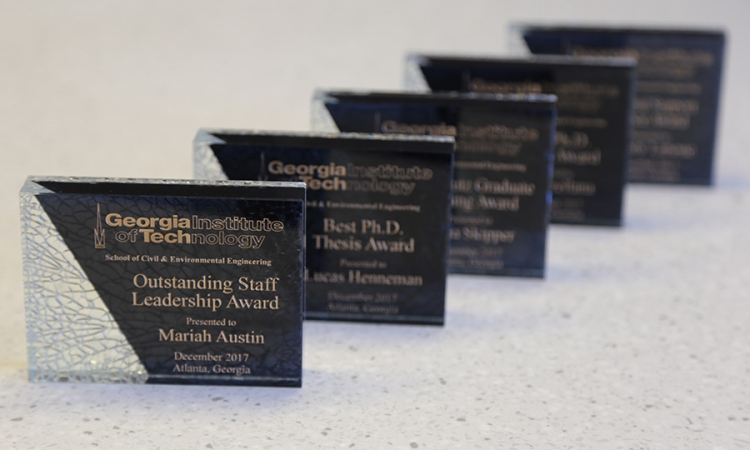